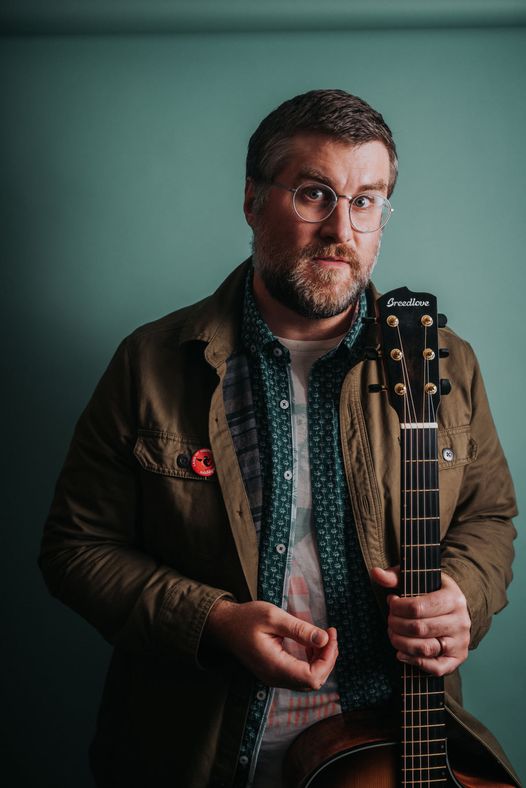 John Richard Paul got his start playing music at a relatively young age, beginning with saxophone and piano before moving over to the electric bass. In college he performed weekly with a handful of acts in and around the Lansing area, while also gracing stages regionally and nationally, opening for such acts as All American Rejects, The Format, and scores of other early-2000s indie acts.

Since moving back to his hometown of Traverse City in 2007, John has played bass for and with a who’s-who of Northern Michigan musicians and bands including: The Bihlman Brothers, Levi Britton, David Chown, Drew Hale, Chris Michaels, Mike Moran, One Hot Robot, Miriam Pico, John Pomeroy, Elizabeth Rivers, Chris Sterr, Stolen Silver, Strobelite Honey, Sweetwater Blues Band, Clint Weaner, and The Wild Sullys, to name but a few. He has also performed regularly at Kensington Church, as a member of the Mashup Rock & Roll Musical theater troupe, the Old Town Playhouse, and with the West High School choral department.

Since 2016, he has been the bassist and backing vocalist for the Drew Hale Band, performing both locally and nationally, sharing the stage and festival lineups with the likes of Trace Adkins, Frankie Ballard, The Cadillac Three, Toby Keith, LoCash, Bret Michaels, Dwight Yoakam, and more.

In 2019, he began performing regionally as a duo, this time on acoustic guitar and vocals, with Rhett DuCouer, as Rhett & John.

After years of being a supporting player, in 2021 John made his first tentative steps as a solo performer, playing out under his own name and beginning work on what would become his first solo EP and full-length album.